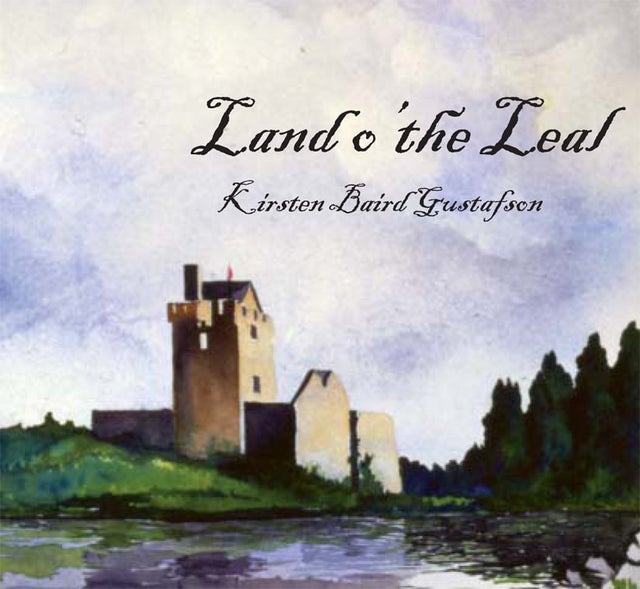 Land o'the Leal features haunting melodies, evocative lyrics and the warm captivating voice of Kirsten Baird Gustafson. These traditional and contemporary Celtic songs recorded live in concert and in the studio capture the essence of a land that lies just beyond the horizon in our imagination. Embark on a journey of the heart with a gifted minstrel as your guide.

Kirsten Baird Gustafson grew up listening to and being influenced by the 1960s folk musicians Joan Baez, Judy Collins, the Clancy Brothers and the Weavers. Music and singing were an integral part of her family life and from an early age she loved performing. As a nationally touring performer and songwriter, Kirsten sings and plays guitar, pennywhisle and flute. She is a founding member of the acapella quartet, the Derry Aires, and is featured on their 2000 recording Cheek to Cheek. Kirsten is also a featured songwriter and performer on the award-winning Seasons of the Witch on Arctic Siren Records and Llewellyn Publications released in 2002. Land o'the Leal is her first solo recording and reflects a return to her original loves of folk and Celtic music.